Return to Railroads of Alaska 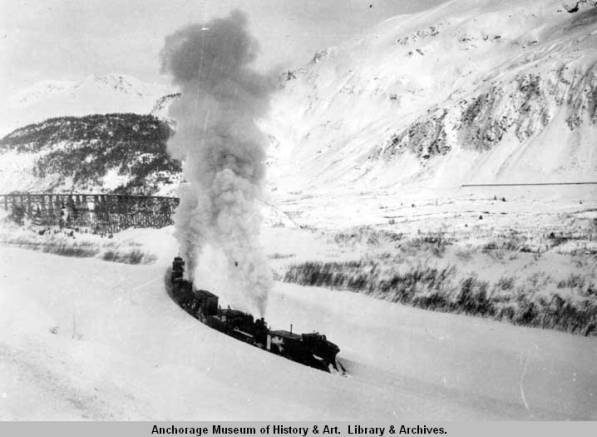 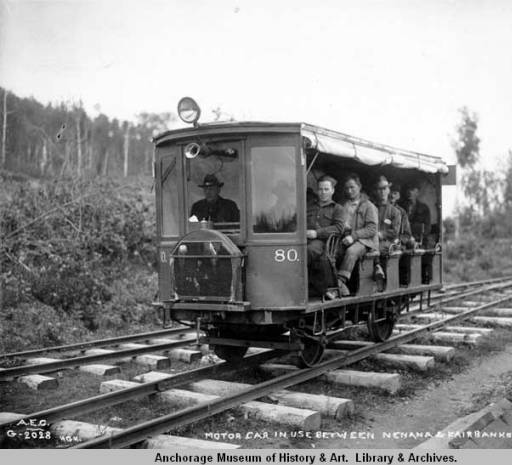 The purpose of this project was two-fold. First, we believe that the younger generation may not be able to imagine the role that railroads played in our state’s history so aimed to bring that story to them in visual and oral form. Second, our goal was to enhance the on-line presence of Alaskan railroad materials housed in the Alaska and Polar Regions Collections at the University of Alaska Fairbanks and to provide multiple links to their sources. We have done this by creating an enhanced Project Jukebox that features synchronized access to oral histories, transcripts, and historic photographs and films.

This project was completed in June 2010 by the staff of the Alaska and Polar Regions Collections at Elmer E. Rasmuson Library at the University of Alaska Fairbanks (Karen Brewster, Jeannine Haney, Maegan Ellicott and Marla Statscewich of Project Jukebox; 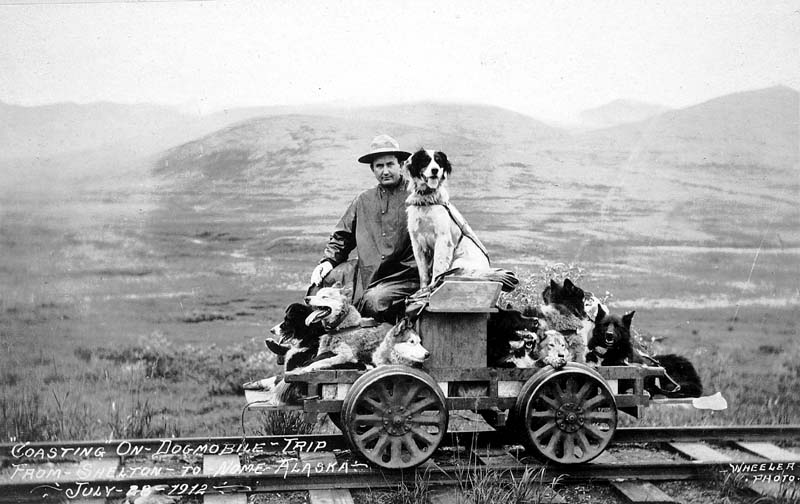 William Schneider, Curator of Oral History; Joann Henszey and Robyn Russell of the Oral History Collection; Dirk Tordoff, Michael Knavel and Angie Schmidt of the Alaska Film Archives; Bridget Burke, Anne Foster and Peg Asbury of the Alaska Polar Regions Collections & Archives; Marge Thompson of the Rasmuson Library photo lab; and Bob Forshaw, Paul Adasiak, Ulyana Korotkova, and Emily Hemenway-Rice of Alaska's Digital Archives). The project was updated into Drupal 7 format in 2015 by Lisa Krynicki and Karen Brewster of Project Jukebox. Thanks also go to Mark Morlino and Walker Wheeler of Rasmuson Library's IT staff for their initial technical expertise, and Deb Lawton of KUAC TV/FM, Fairbanks for donation of the original video interviews conducted by Mark Cosson for their 2005 documentary "Klondike Alaska: A Rail History."

We also wish to thank the individuals interviewed and their families for contributing photographs.