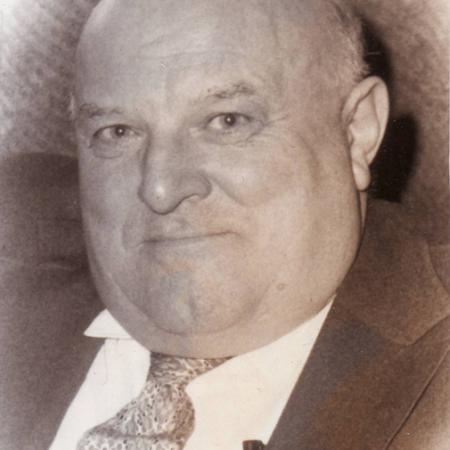 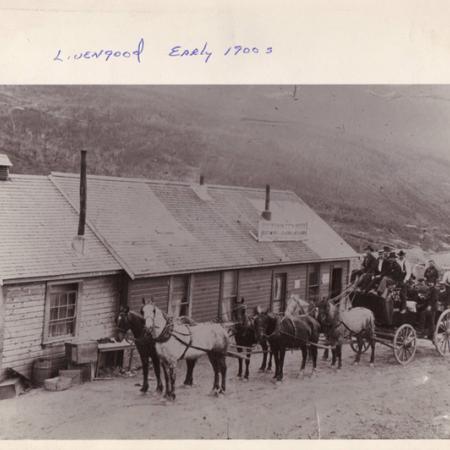 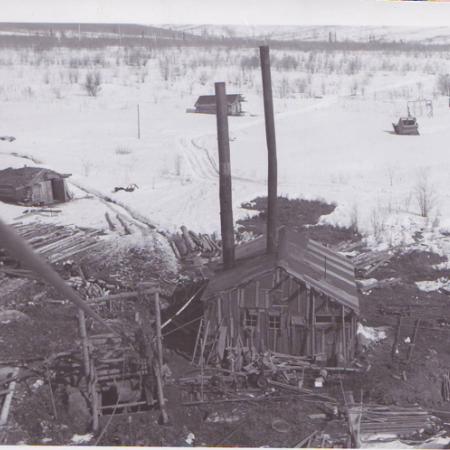 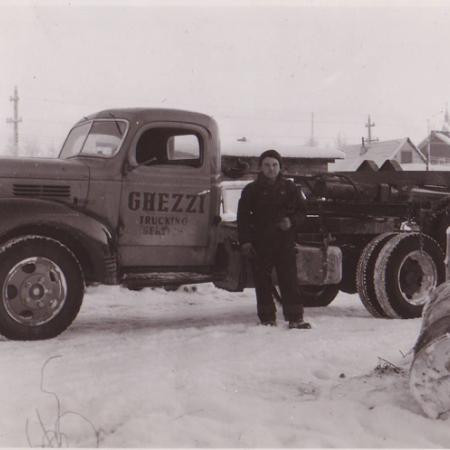 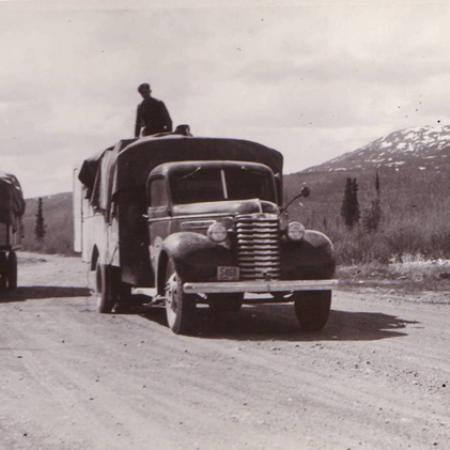 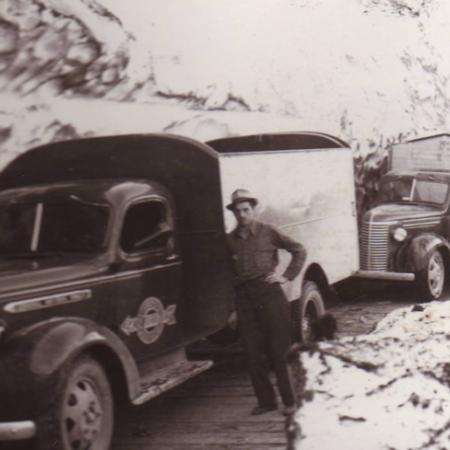 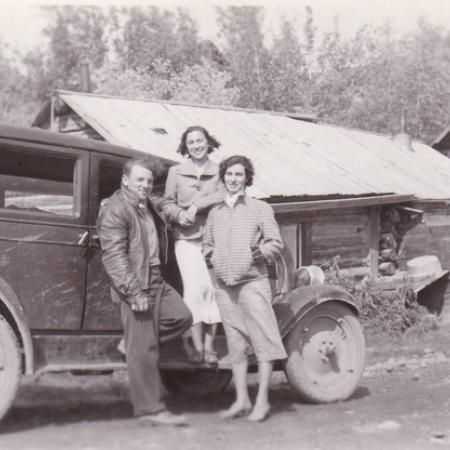 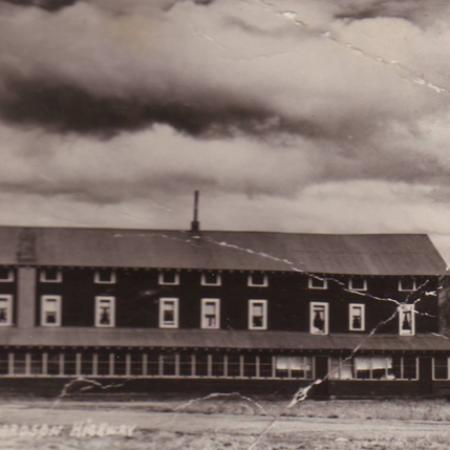 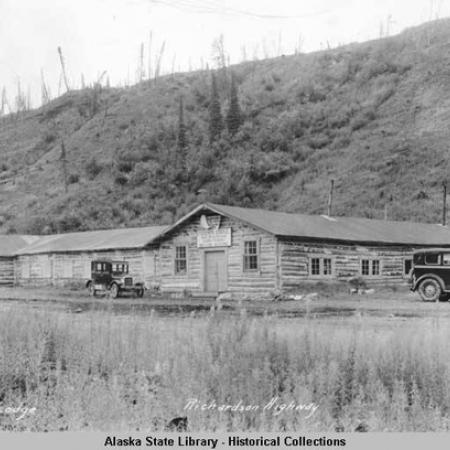 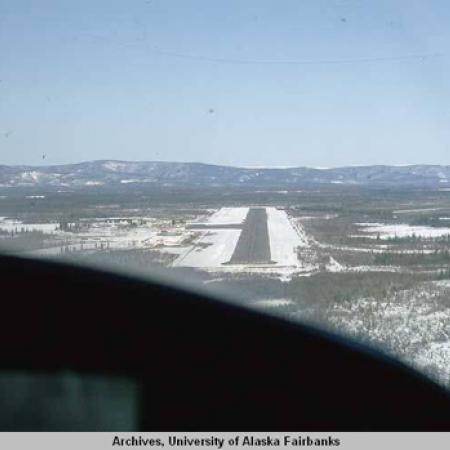 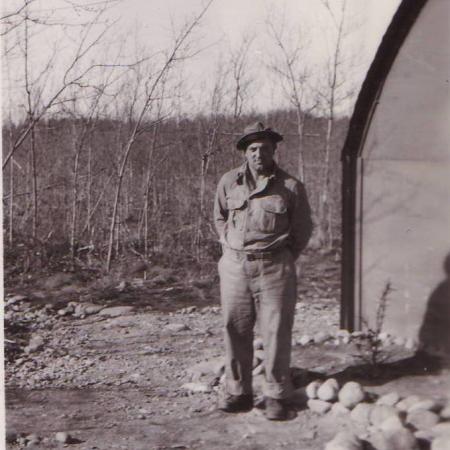 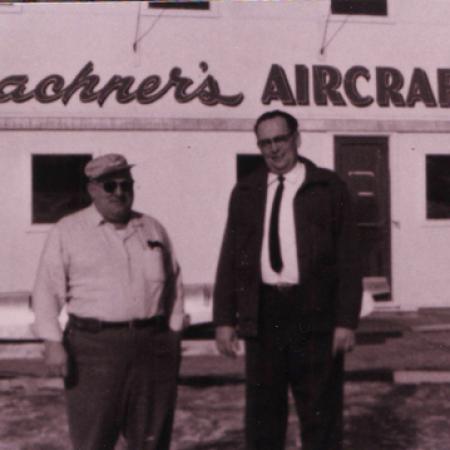 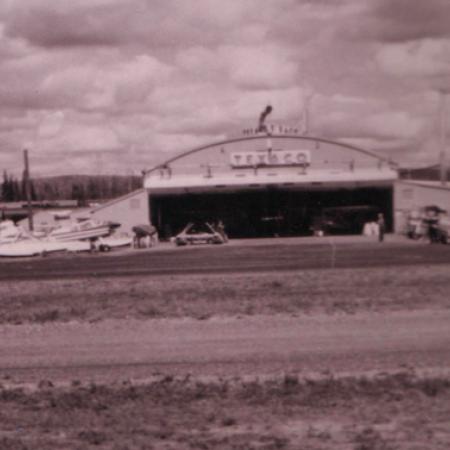 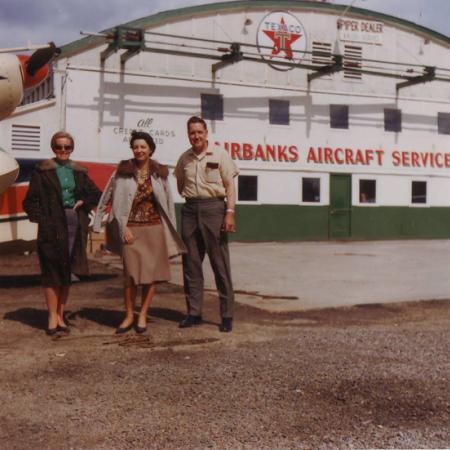 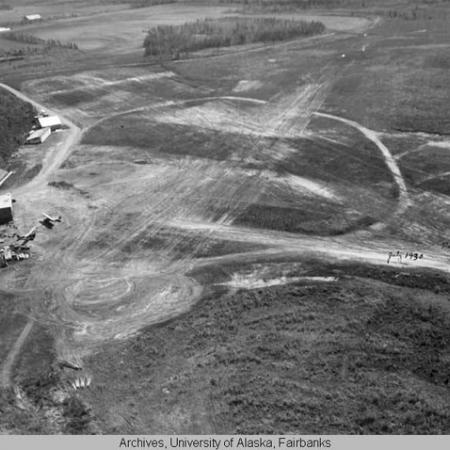 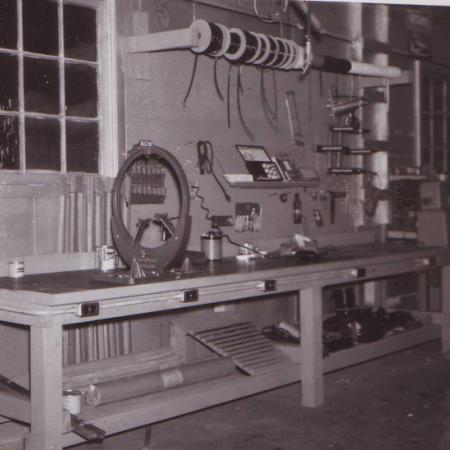 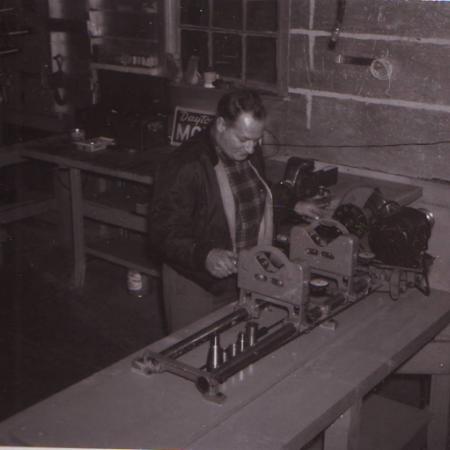 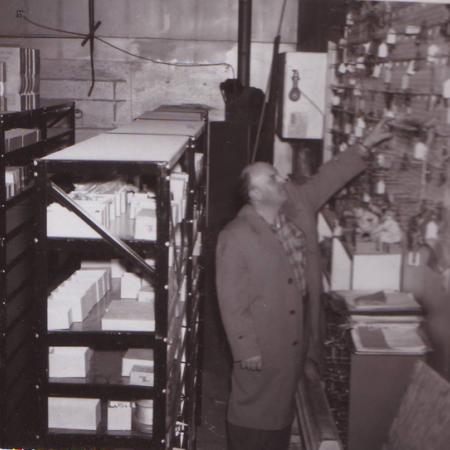 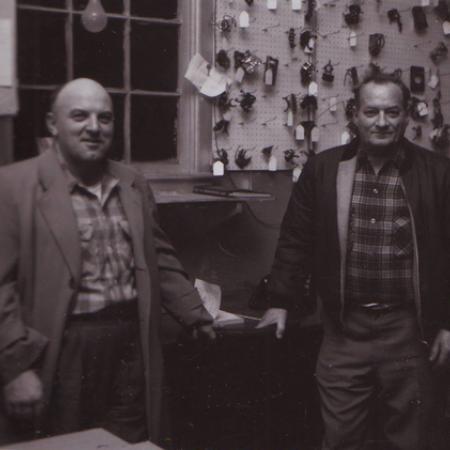 Jess Bachner was a throw back to the original pioneers of Alaska who were fiercely independent, loved Alaska, and wouldn't have considered living anywhere else. Jess was born in Fairbanks in 1919 to a pioneer mining family. He began working at the early age of 13 and by age 15 was driving truck for Alfred Ghezzi (Alaska Freight Lines). During his early adulthood, Jess made many trips trucking between Valdez and Fairbanks, Valdez and Nabesna, Fairbanks and Livengood, Fairbanks and Caribou.
After returning from his military service during World War II, Jess met Fred and Bud Seltenrich, who taught him how to fix and fly airplanes. At various times, Jess did repair work for the Seltenrich brothers, the Wien brothers, the Magoffins (Interior Airways), Don Sheldon, Frank Pollack, Bud Helmericks, Frontier Flying Service, Wright Air Service, dozens of air taxis scattered throughout Alaska, numerous polar bear hunters, most of the old time guides, and hundreds of private aircraft owners. Jess formed Fairbanks Aircraft Services with partners, Hugh House, Dave Phillips and Gordon Mitchell. They operated out of Weeks Field until it was closed. The partners then had an opportunity to build Phillips Field. The arduous task of converting 65 acres of forest (owned by the Carroll Phillips Family) began in the spring of 1950.
Over the ensuing years, Jess bought out his three partners and changed the business name to Bachner Aircraft Service. Jess and his wife, Ann, operated out of Phillips Field for the next 42 years.  He and his firm made many trips to the bush to retrieve aircraft that had made unfortunate or unscheduled landings. These expeditions quite often required weeks in some very remote areas of Alaska, usually during the winter months. Jess had the unique ability to make creative repairs using spruce trees, bailing wire and a torch, as no parts or stores were within hundreds of miles. Everything had to be handmade to get the airplane back to town for more permanent repairs. After he made the repairs, he then had to fashion an area suitable for one very scary takeoff. Jess met and repaired aircrafts for almost all of the famous bush pilots of early Alaska. He very much enjoyed their company and the opportunity to make their aircrafts as safe as possible.
During the 42 years that Phillips Field existed, Fairbanks grew and it eventually became necessary for the State to close Phillips Field and Bachner Aircraft Service to accommodate the Johansen Expressway. It was a sad day for Jess and Ann when the last aircraft departed Phillips Field on the evening of April 15, 1992. Jess spent his retirement years enjoying fishing and socializing with his friends at the cabins he owned on the Richardson Clearwater and at Circle Hot Springs. Jess Bachner passed away in 2008.