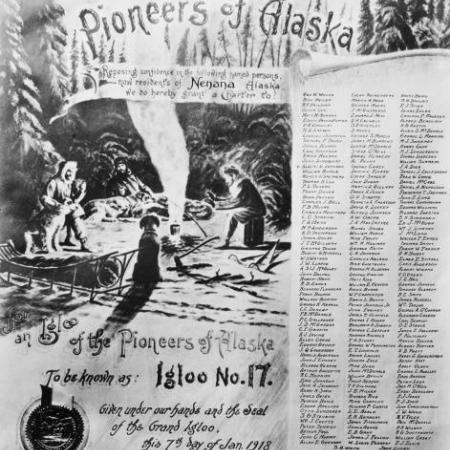 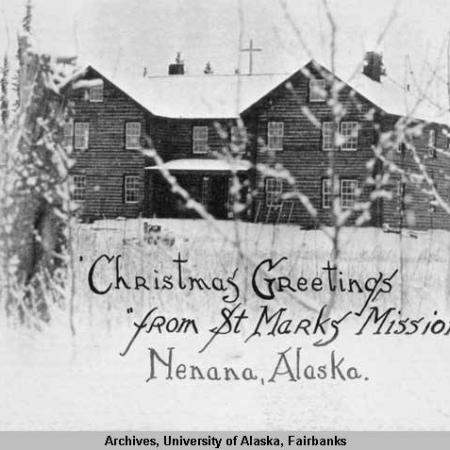 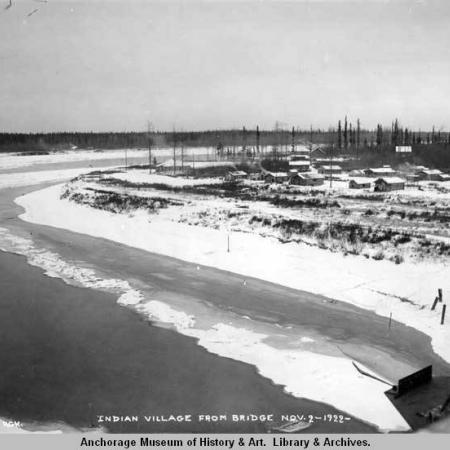 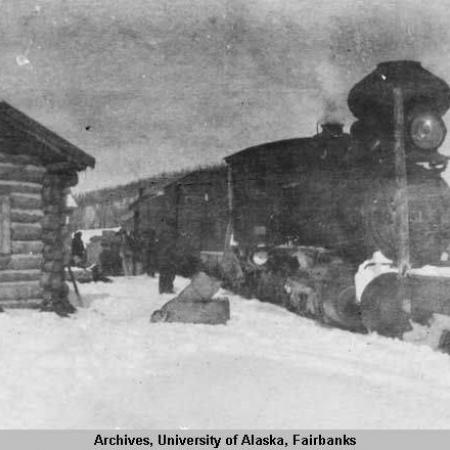 Jack Coghill was born in Fairbanks, Alaska on September 24, 1925. Originally a businessman in Nenana, Jack Coghill eventually turned to politics and had a long and distinguished political career. He was mayor of Nenana for 22 years, served in the Alaska territorial and state legislatures, and was the eighth lieutenant governor of Alaska from 1990 to 1994. Jack Coghill also served as one of the fifty-five members of Alaska’s Constitutional Convention in 1955/56 that was responsible for drafting Alaska’s state constitution just prior to statehood.