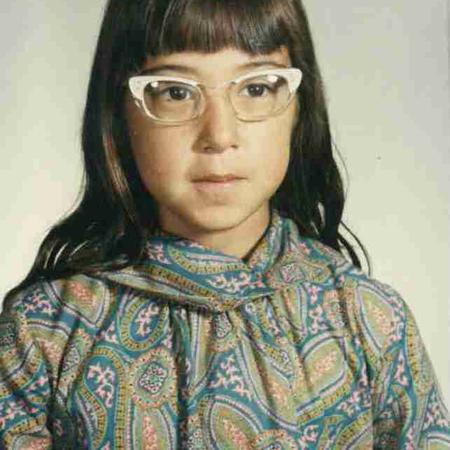 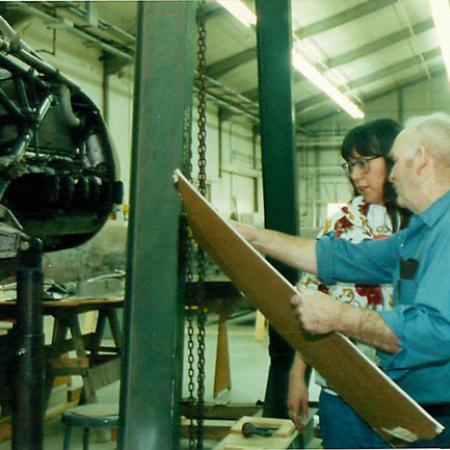 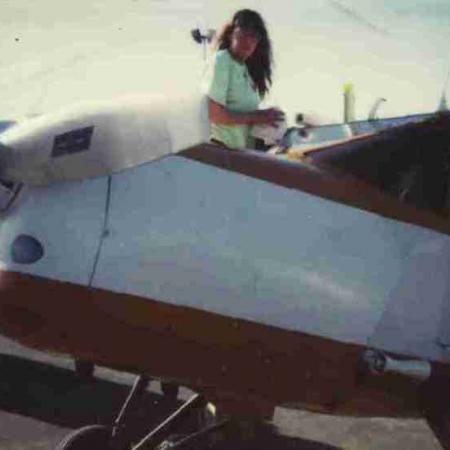 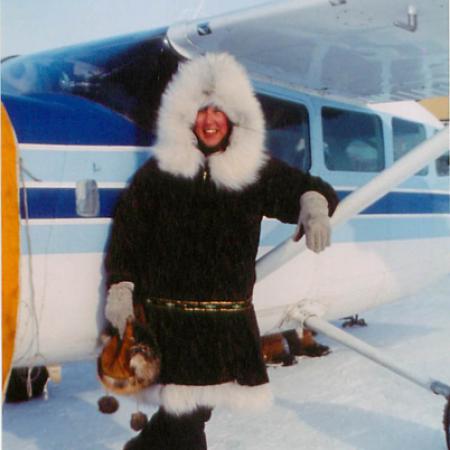 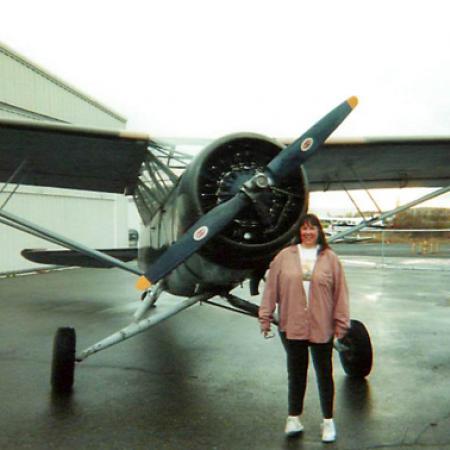 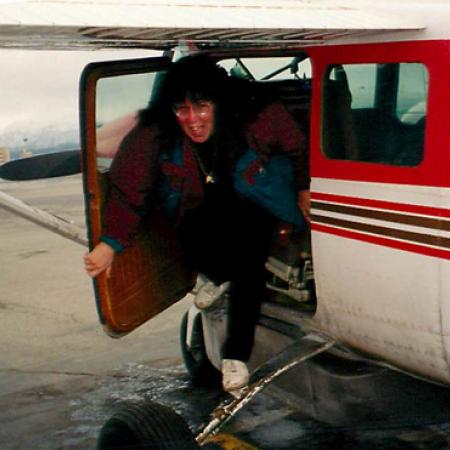 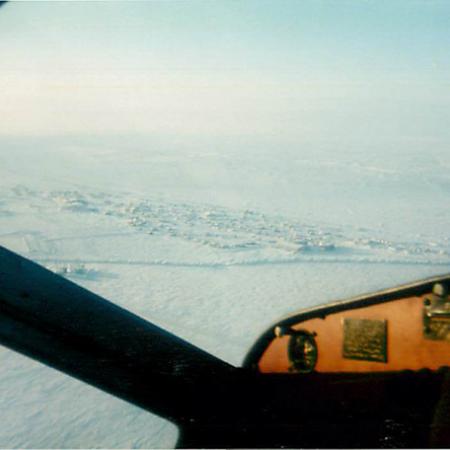 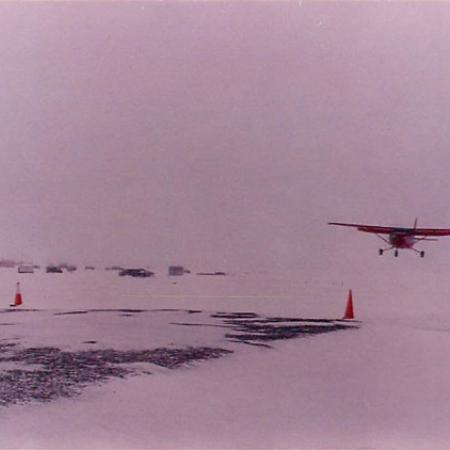 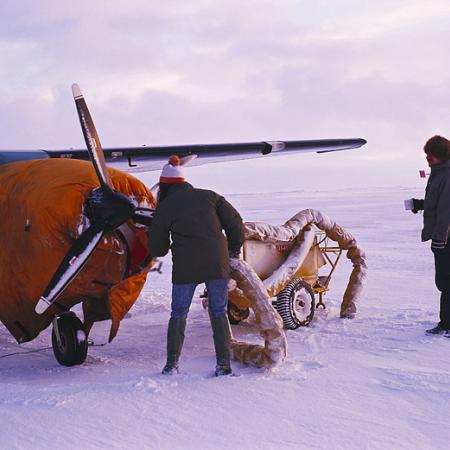 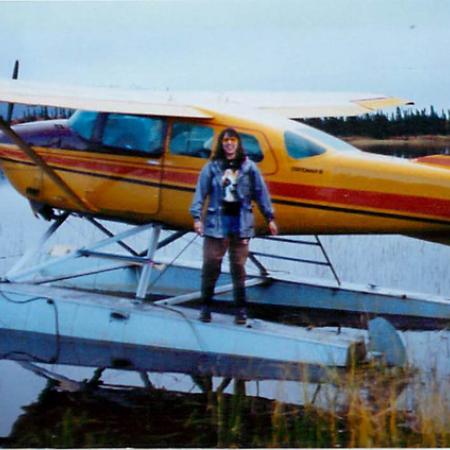 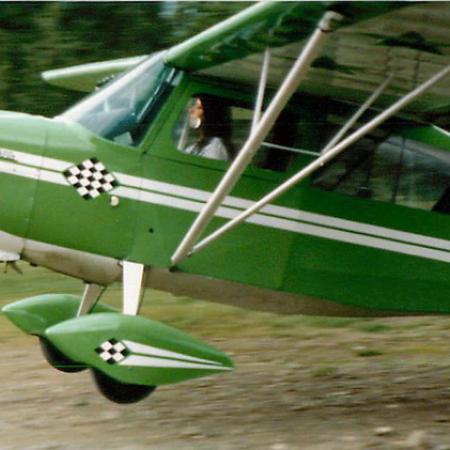 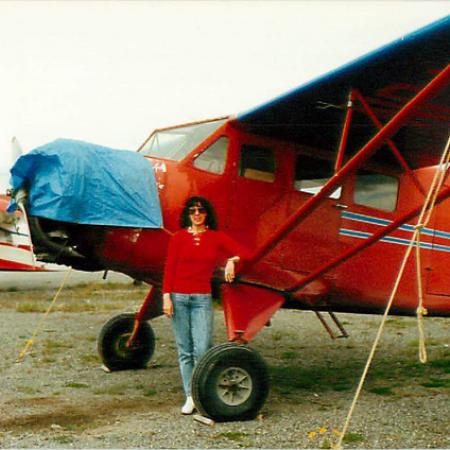 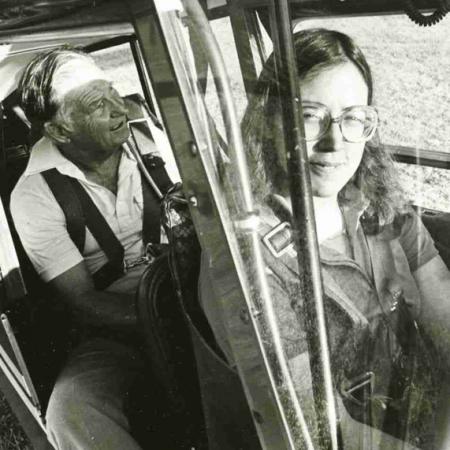 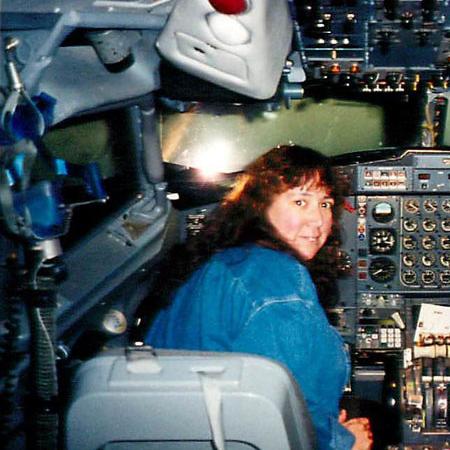 Ellen Evak Paneok was born in 1959 in Bedford, Virginia to Bernice Evak and Ron Burgandine. Her mother was from Kotzebue, Alaska and her father was in the U.S. Air Force stationed in Alaska. She mostly grew up in Anchorage, Alaska. She is known as Alaska’s first Native woman bush pilot. Through hard work and dedication, she learned to fly at age 16, and began flying mail, medical patients and freight, accumulating more than 15,000 flight hours. She is known not only for her aviation skills, but acrobatic flying and scrimshaw artwork as well. Ellen is featured in numerous books on women and aviation, including Bush Pilots of Alaska and Women Pilots of Alaska. She was also referenced in a number of other publications for her unique experience and knowledge of high arctic flying. Ellen has written a number of short stories dealing with flying and Alaska and was a strong community activist, known to many as a longtime member and supporter of the Alaska Ninety-Nines, volunteering with the Alaska Heritage Museum, Big Brother Big Sister and Challenge Alaska. Ellen was also a lover of antique planes, especially the “big, slow smelly ones” and enjoyed repairing and restoring them. Ellen Evak Paneok died in 2008. She was 48 years old.

A sample of Ellen Paneok's own writing can be found as: "With Trusting Eyes Behind Me" (Alaska Magazine, February 1996).