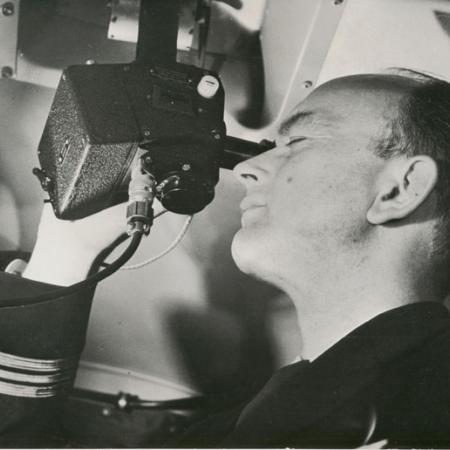 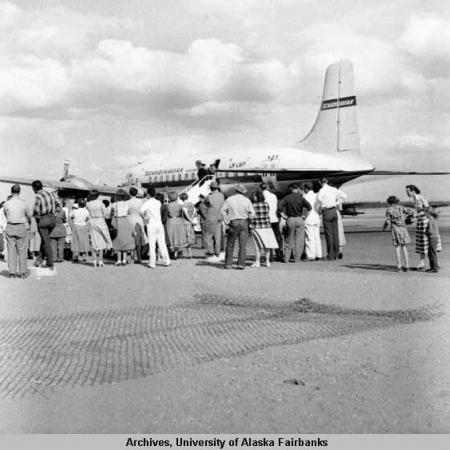 Crowd On The Runway 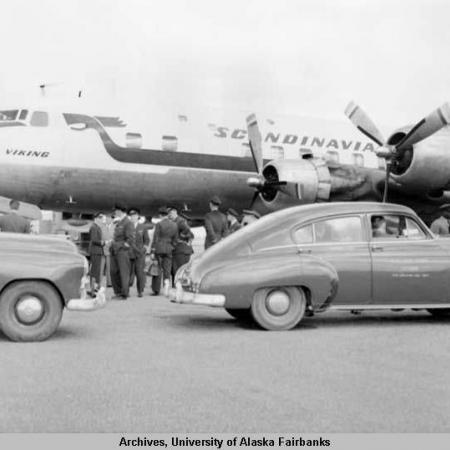 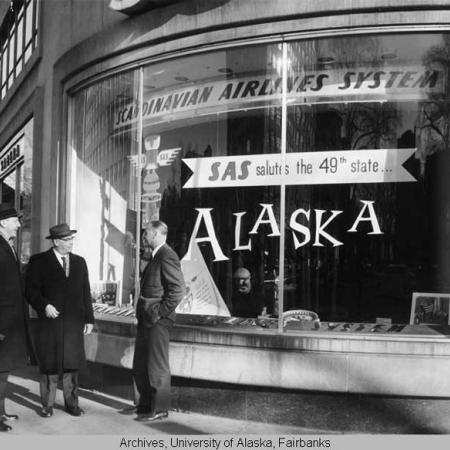 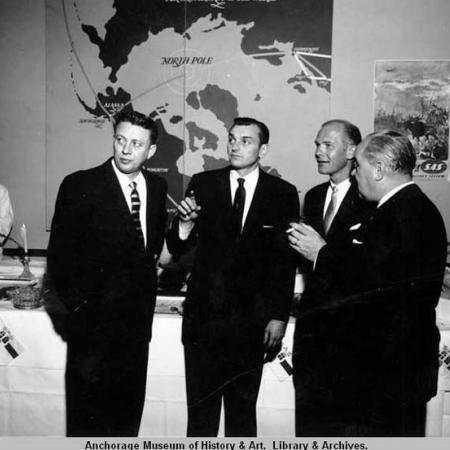 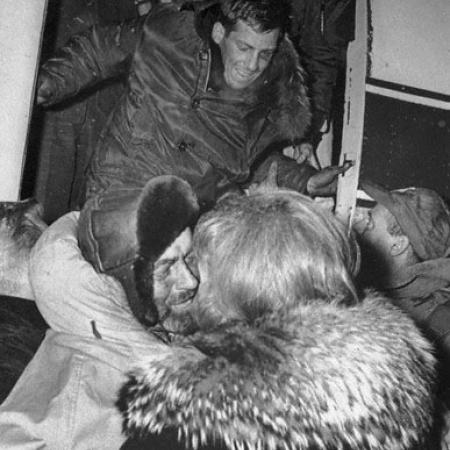 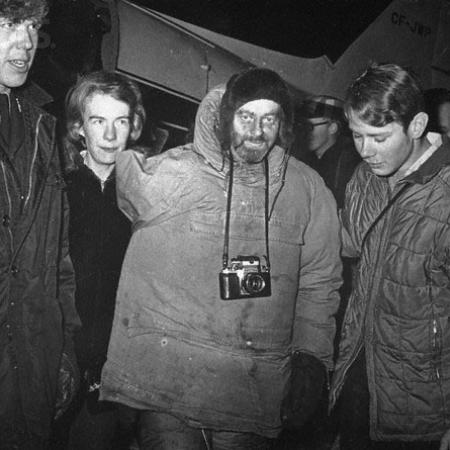 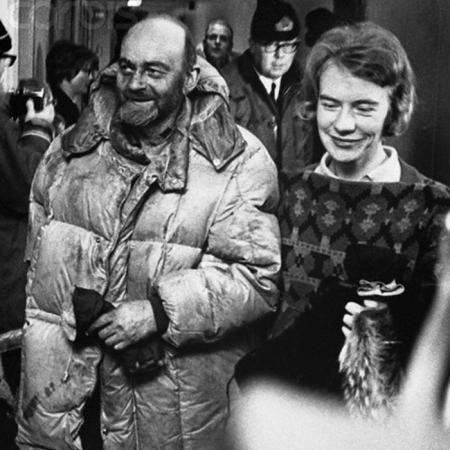 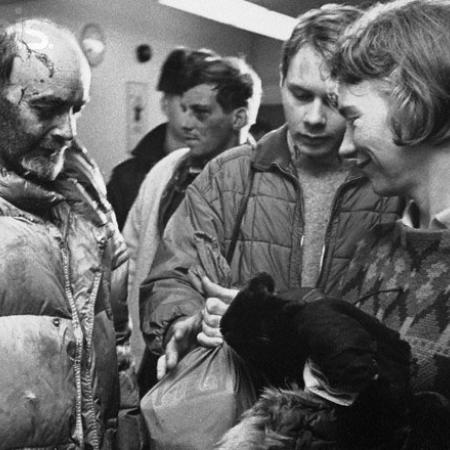 Born in Trondheim, Norway on January 29, 1919, Einar Pedersen became interested in the Arctic as a youngster when he was inspired by the expeditions of Norwegian explorer Roald Amundsen. His own arctic experience began as a teenager working on a seal-catching expedition in Greenland. He spent time in both the Norwegian and British Armies where he was trained in air navigation, geography, meteorology and flew in the North Atlantic, ferried new aircraft across the Atlantic, and safely navigated the Peace Commission from London, England to Oslo, Norway in May 1945. After the War, Pedersen flew for DNL and SAS airlines as a navigator and trained other pilots in arctic/polar navigation and arctic survival. Starting in the 1950s, Pedersen designed the new "Polar Path" gyro and improved grid navigation system which made regular trans-polar commercial air service possible. Seeing the commercial viability and economic impacts of using the shorter polar routes, Captain Pedersen is credited with helping SAS be the first commercial airline to make regular flights over the North Pole and with building up their transpolar commercial business. Pedersen also loved the adventure of flying in small single engine planes, which led him on many private flights around the Arctic, including a crash north of Old Crow in the Yukon Territory in Canada.

Based on his many contributions to arctic civil aviation, polar studies in meteorology, ice-pack dynamics, oceanography, and geology, Einar Pedersen received an honorary doctorate from the University of Alaska Fairbanks in 1994. He was involved with the Northern Forum's investigation of new northern commercial air routes and in 1994 he led a delegation of arctic enthusiasts on a good-will tour "The Circumpolar Expedition" to visit a variety of cities around the Arctic. He also is the author of numerous articles and books about the Arctic. Einar Pedersen died in 2008.