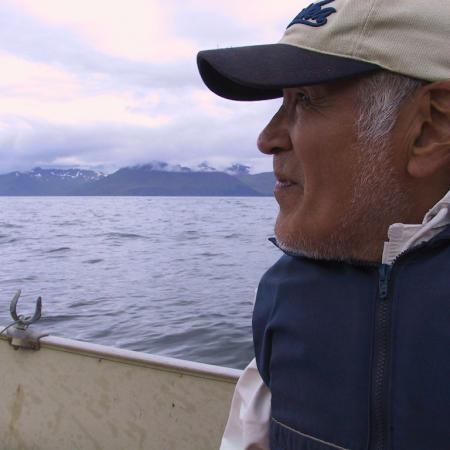 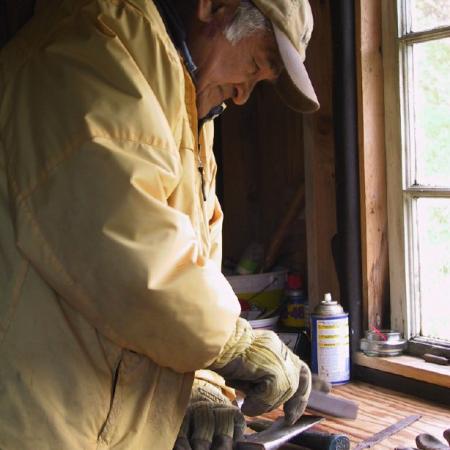 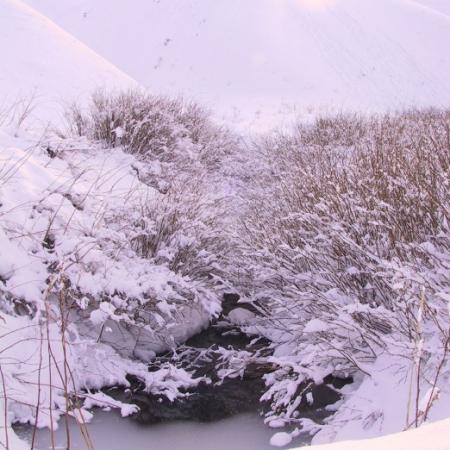 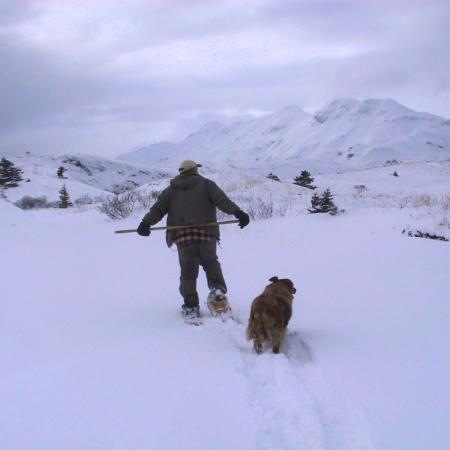 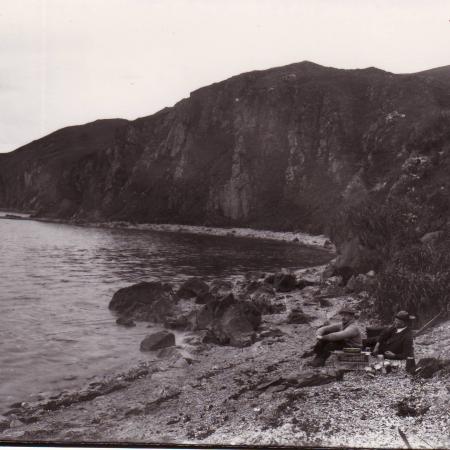 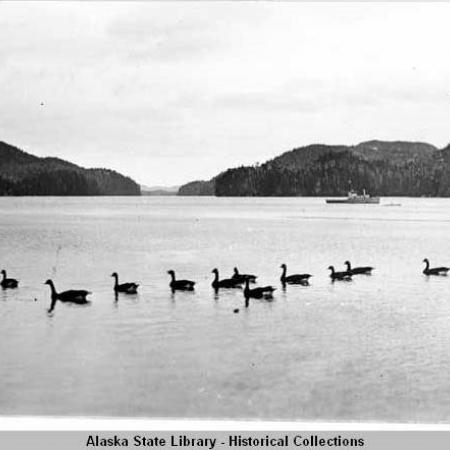 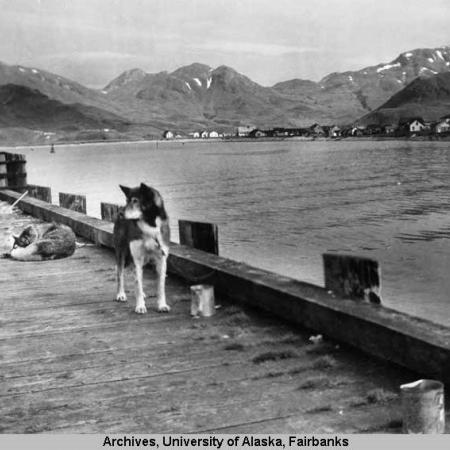 Dogs on the Dock

Benjamin John Golodoff was an Alutiiq elder. He was born in 1933 in Unalaska, Alaska, and lived there all of his life. He worked as a commercial fisherman and crabber, served in the U.S. Army and Alaska National Guard, and was a board member of Ounalashka Corporation. He was an active subsistence hunter and fisherman who followed his Aleut traditions by generously sharing his harvest with other members of the community. He also fought for Alaska Native land rights. Benjamin Golodoff died on November 14, 2008 at the age of 75.